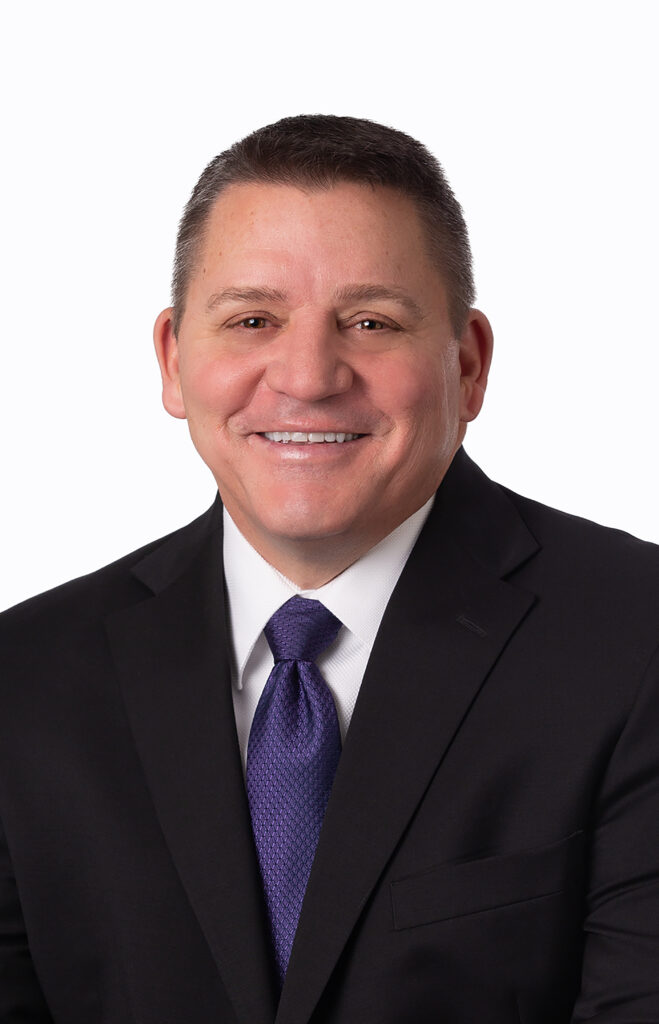 A former state senator and chairman of the Health and Human Services Committee, Tim Gay is President and founder of Catalyst Public Affairs.

Prior to founding Catalyst Public Affairs, Tim worked as Senior Advisor for Husch Blackwell’s Governmental Affairs group where he helped clients navigate complex state and local government issues. As a former state senator and chairman of the Health and Human Services Committee, Tim was heavily involved in the passage of over 74 legislative bills. For example, Tim worked with Governor Dave Heineman to guarantee better access to the Bellevue Medical Center and was instrumental in the passage of LB 603 (2009) which created the Nebraska Behavioral Health Workforce Act, establishing the Behavioral Health Education Center. LB 603 also increased psychiatric residency training opportunities.

Prior to serving in the Nebraska Legislature, Tim served on the Sarpy County Board of Commissioners from 1995 to 2006. In addition, he also served on the Region 6 Governing Board as chairman for nearly 10 years. Most recently, Tim served on the OPPD Board of Directors from 2013 until 2020. Tim resides in Papillion with his wife Tonee, and has three adult children.