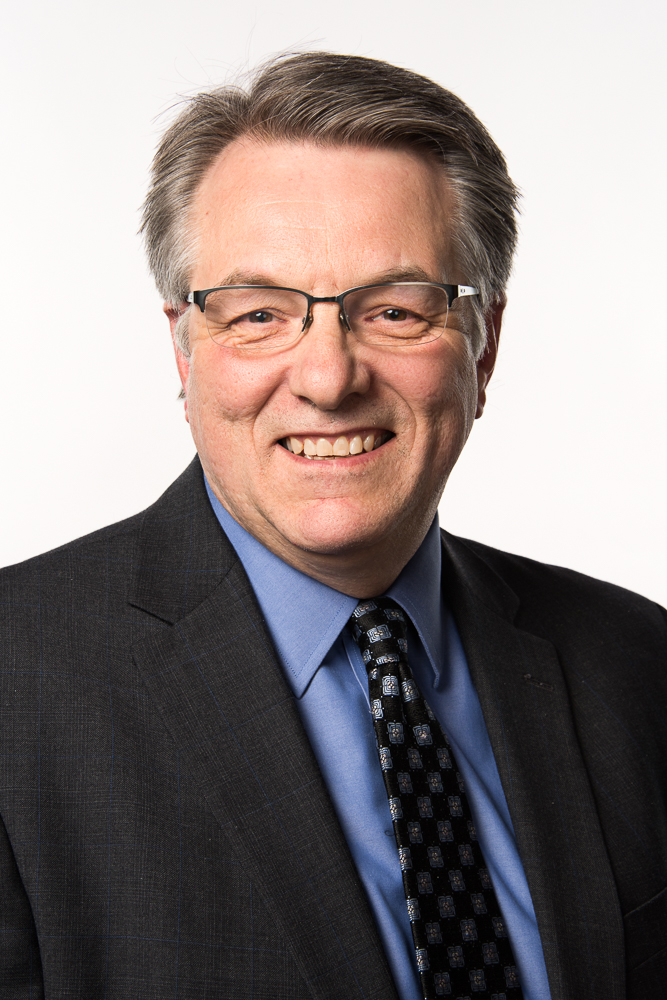 David is a member of the Government Affairs practice group at Kutak Rock and serves Of Counsel to Catalyst Public Affairs. He has more than 35 years of thought leadership in the rapidly-evolving sectors of agriculture, business and energy.

He has experience in private business, government and law, including senior management experience in the agriculture, banking and insurance industries, as well as multiple appointed positions within federal and state government agencies. He also advises clients focused on developing and financing energy efficiency and renewable energy projects including biofuels, biomass, solar and wind energy, as well as lenders and vendors to the energy sector.

Previously, David was appointed Director of the Nebraska Energy Office by Nebraska Governor Pete Ricketts in January 2015. He was a member of the Governor’s Cabinet and principal adviser on energy policy, managing agency operations including administration of annual grants of $6 million, a $48 million revolving energy loan program and State Energy Program activities including various energy efficiency and renewable energy grant programs. In addition, he was responsible for managing Energy Office staff implementing and enforcing the Nebraska Energy Code, including responding to consumer complaints and working with engineers designing energy improvements for new buildings in Nebraska.