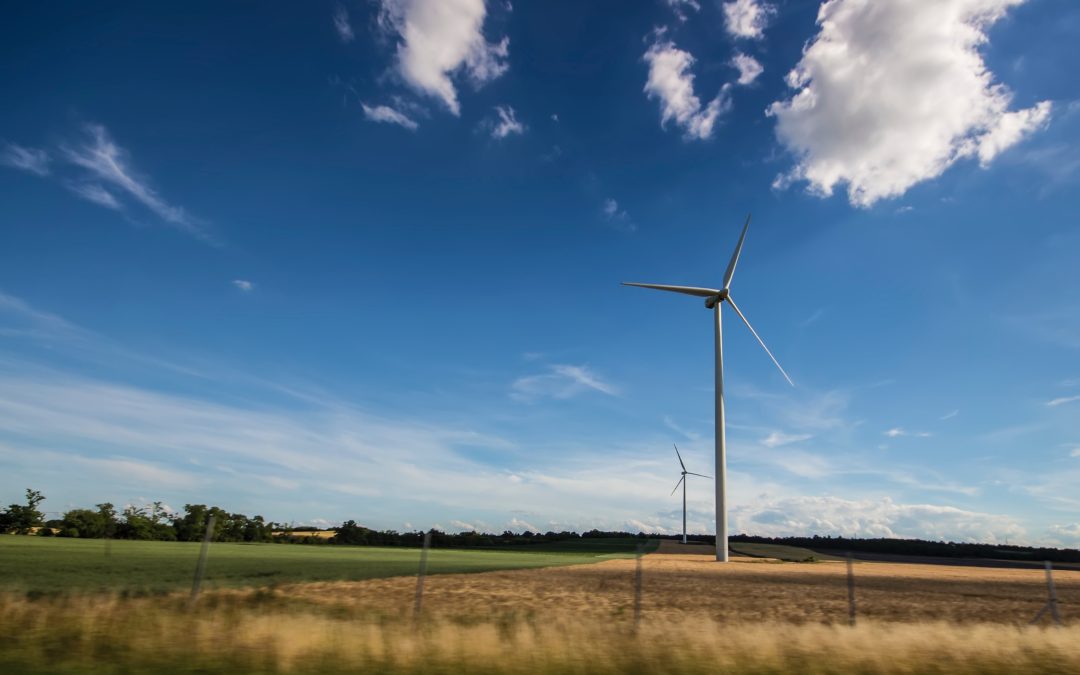 Economic development was a common theme during a legislative update panel at the Nebraska Wind and Solar Conference on Oct. 15.

Nebraska Sens. Anna Wishart, Dan Quick, Tony Vargas, John Stinner and John McCollister answered questions from the audience about renewable energy in Nebraska, as well as provided a preview of legislation some will be introducing in January.

Omaha Sen. John McCollister said the passing of LB 824, a bill he introduced in 2016, “leveled the playing field” for renewable energy in Nebraska. “It’s had a pretty dramatic effect on the economic status of the state—having brought in about $2.6 billion and that’s a big investment,” McCollister said. LB 824 reduced regulations for private renewable energy developers, however counties still have local control and have the ultimate say on new wind energy projects, which McCollister said can be a double-edged sword in some cases.

Grand Island Sen. Dan Quick said he would like to see more manufacturing of wind energy products in Nebraska. Quick said Grand Island lost out on a factory that would manufacture turbine blades, which would’ve been an economic driver for the city. Quick also joined Sens. Tony Vargas and John Stinner in stating that Nebraska needs to develop a comprehensive, long-term energy plan.

“We have term limits so we’re leaving and then people are picking up where we left off,” Vargas said. “If we can have a stronger, longer term strategy that’s inclusive of some of the larger things we need to do to grow our state, part of this being renewable energy, I think we’re going to be better off.”

Scottsbluff Sen. John Stinner said that while tax receipts are up and the state will see a modest surplus going into the 2019 session, the industry should not expect additional dollars available for a tax exemption. Sen. Stinner, chairman of the Appropriations committee, would like to see additional funds for property tax relief and the state’s rainy-day fund replenished after several years of budget deficits and budget cuts. “With the Nebraska Advantage Act set to expire, I expect rewriting the Advantage Act to be a top legislative priority next session,” Stinner said

Other legislative ideas floated during the panel including increasing the renewable energy standards up to 100% in out years and some sort of nameplate capacity tax for solar projects.