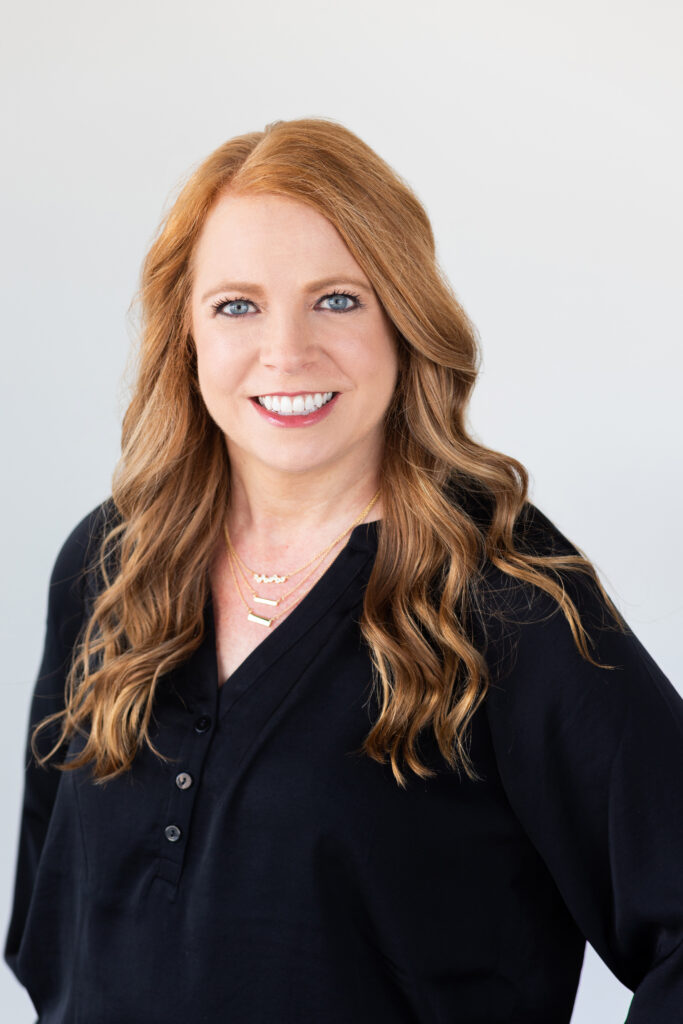 Melissa began her professional career working as a committee clerk for the Nebraska Legislature’s Agriculture Committee, under former Nebraska State Sen. Phil Erdman. She then served as a legislative aide to Sen. Ken Schilz from 2008 to 2014.

Since 2014, Melissa has served as a policy advisor to Governor Pete Ricketts. In this role, she was responsible for briefing the Governor on numerous pieces of legislation and providing guidance and assistance to state agencies such as the Nebraska Department of Health and Human Services and the Nebraska Department of Labor. Melissa also worked with several stakeholders and state-wide organizations to ensure prioritized legislation made it across the finish line.

Melissa is a University of Nebraska-Lincoln alum, graduating in 2004 with a degree in communications. She is married and a proud mom to two young children.