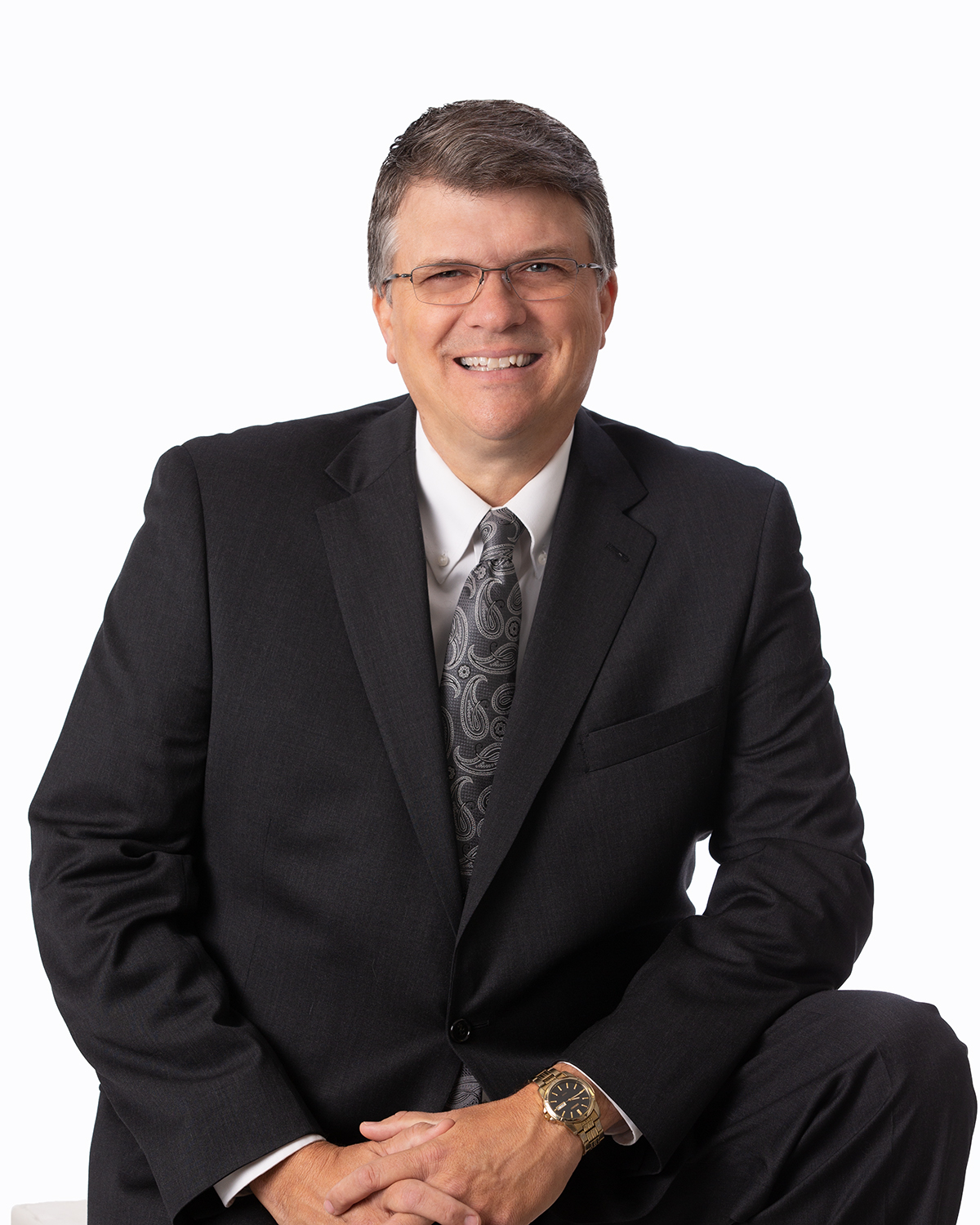 Jim brings more than 30 years of experience to Catalyst Public Affairs in higher education, public and media relations, strategic partnerships, public policy, community development and agriculture.  Jim is a Nebraska native that started his professional career as a staff member in the Nebraska Legislature which launched his passion for public policy.

Prior to joining Catalyst, Jim proudly represented some of Nebraska’s finest institutions of higher education. Jim began at Kearney State College, where he was on staff during the transition to become the fourth campus of the University of Nebraska system in 1991. Jim then continued his career in higher education at Metropolitan Community College in Omaha where he served in multiple administrative roles during his 20 year tenure. During his tenure at MCC, he led the strategic planning process for the community college that set the stage for the $95 million expansion and development project on the MCC Fort Omaha Campus. He also represented the college at the Nebraska Legislature as its lobbyist during critical policy debates. Jim most recently held an executive level position at Bellevue University for three years.

Jim is a trusted advisor, strategic leader and is at the forefront of building strategic partnerships with industry and all levels of government. This passion for policy and the legislative process gave Jim the opportunity to transition to the Greater Omaha Chamber in 2008 as the Vice President of Public Policy and Community Development until returning to MCC as the Executive Vice President. As a strategic, critical thinker and small business owner, Jim enjoys developing meaningful and authentic relationships with leaders across many industry sectors, and looks forward to bearing his expertise on behalf of Catalyst’s clients.

In addition to his successful career, Jim is dedicated to serving in his community. Jim has served on the Children’s Hospital Foundation Board, the Parker Family Foundation and in 2010, was elected to the Sanitary and Improvement Districts #5 Board in Cass County, serving more than 1,600 residents. On a personal basis, Jim is involved with his family’s farming operation, enjoys the outdoors and spending time with his wife and family.